A downloadable game for Windows

In a world where the act of making love leads you to burn, the one you love most, might be the one to burn you.

In this interactive narrative game, you play as Yun, an up and coming photographer, struggling to maintain his life and relationship with his live-in girlfriend, Chitra. A change will see you play as Chitra, seeing events unfold from her side after going through the story from Yun’s perspective.

Uncover the story of their relationship in the perspectives of these two characters — recall memories by fiddling through Yun’s things, looking at newspaper headlines, playing mini games and listening to different music.

Complete the photobook for Chitra. The photos you choose will reflect the memories that Chitra recalls. There are many different memories and photos, uncover them all!

Find hidden objects through our second layer mechanic, the way our characters truly see the world. and dive deep into the mysteries surrounding the game. Interactive puzzles and mini games will aid you to see the whole story.

As you progress through the game, the choices you make will have an effect on how it ends. Make your choices carefully to see which of the three endings you will be greeted with. Choose what to do before the clock strikes midnight, and the new year sets in.

Interaction with objects to progress through the story.

Looks incredible. Any mac version on the way ?

Thanks for taking the time to play the demo! We have a new demo and it's available for download now. 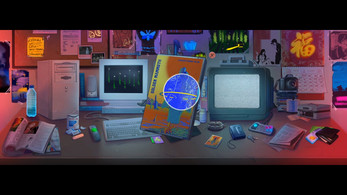 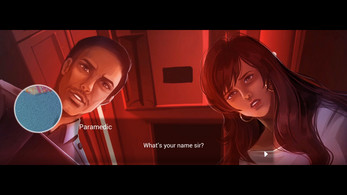 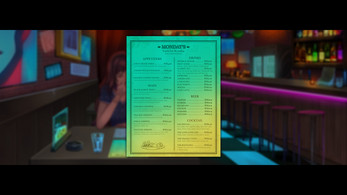 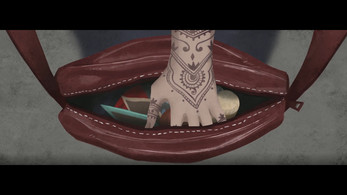 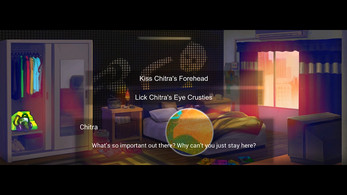 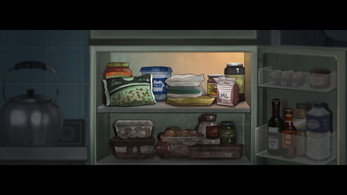